BUILDING CHAMPIONS ON AND OFF THE MAT

The credit belongs to the man who is actually in the arena, whose face is marred by dust and sweat and blood; who strives valiantly; who errs, who comes short again and again, because there is no effort without error and shortcoming; but who does actually strive to do the deeds; who knows the great enthusiasms, the great devotions; who spends himself in a worthy cause; who at the best knows in the end the triumph of high achievement, and who at the worst, if he fails, at least fails while daring greatly, so that his place shall never be with those cold and timid souls who neither know victory nor defeat.

Wrestling is the Fairest Sport:
Kids will wrestle other kids of approximately the same age and weight.

In Youth Wrestling, the age categories are 5 and 6; 7 and 8; 9 and 10; 11 and 12. Ages for tournaments are generally determined by the child's age as of 1/1 of a given year. Weight classes are five pounds apart (an example would be the 50 pound weight class: this would include kids from 46 pounds to 50 pounds). This allows both small kids and big kids to wrestle only kids their own size. Finally, some tournaments only allow first year wrestlers to participate, others called novice tournaments, only allow first and second year wrestlers and there are other tournaments that are open to anyone. In sum, the sport makes effort in both tournaments and dual meets to set up kids to wrestle each other that are approximately the same weight, age and the same level of experience.

‍Wrestling Can Teach Life Lessons:
Wrestling is a tough sport. We hope that our program and this sport will allow the kids to learn determination, persistence, toughness, how to deal with a loss (i.e. how to fail) and how to set goals. Above all, the kids should have a lot of fun. There is no greater feeling than winning a big trophy in wrestling that you (and you alone) earned!!!! For more information on how wrestling can teach life lessons, see Forbes Magazine, "Why Wrestlers Make the Best Employees" dated July 31, 2012 as well as our Facebook page which collects articles on the importance of wrestling in teaching kids real world values.

‍Wrestling Can Make Your Child Stronger:
Wrestling is a demanding sport using all of the muscle groups. Through our program, your kid will build physical strength and, perhaps more importantly, confidence (mental strength) in himself.

‍Singlet. We will provide signets to all kids that will look alike. These singlets will need to be returned at the end of the year to the Association.

‍Wrestling Shoes. You must buy your child a pair of wrestling shoes prior to the first practice. They can be bought online, at Sewickley Sporting Goods Store, Dicks or Saul's.   As a program, we will try to collect wrestling shoes so we can provide them to kids in the future. If your son grows out of his shoes, we would appreciate you donating these shoes to the program.

‍Head Gear. You may choose to buy your child head gear to protect your child's ears. At this age, the headgear is generally optional, however, some tournaments will require headgear. 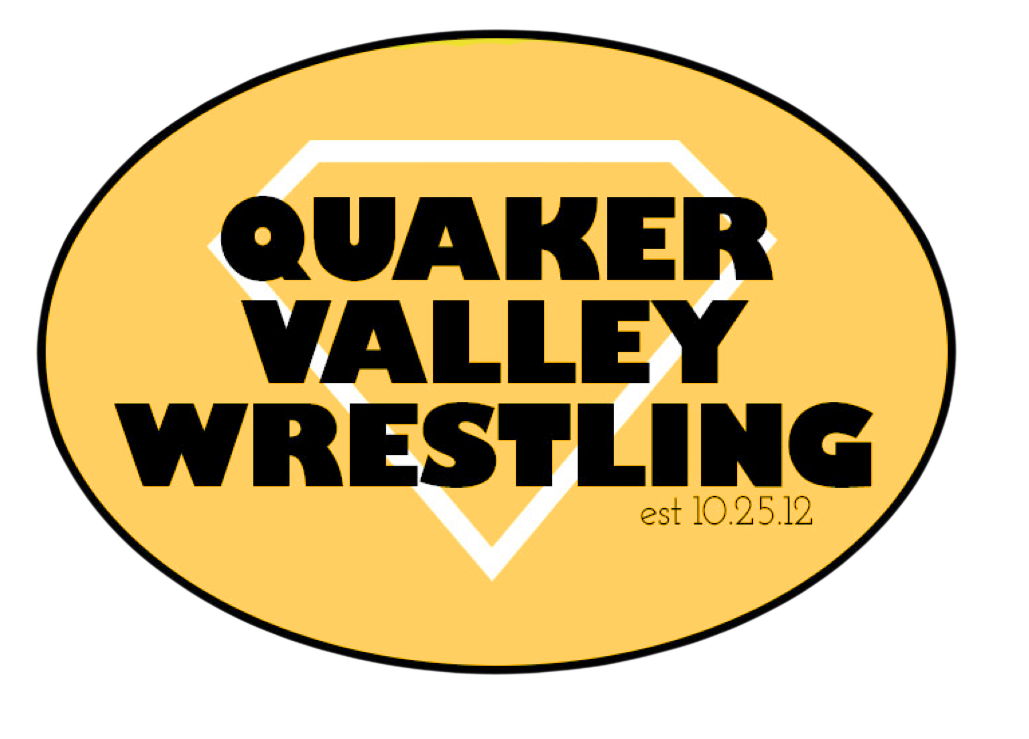